For more than two decades the Baltic Sea region has been considered a model of statesmanship. Well-functioning economies, an climate rich in innovation, and above all peace and stability have been the area’s defining characteristics. Then came the spring of 2014. Following Russia’s annexation of Crimea and the war in Ukraine, the region became one of the topmost subjects on the transatlantic security agenda. In her new book The Sea of Peace? Increased Tensions Around the Baltic Sea, Katarina Traczconsiders the dynamics that lie behind the deteriorating security situation and how countries in the region, the U.S. and NATO can act to improve it.

Click here for more information about the book. An English version is scheduled to be released this fall.

“The Sea of Peace?” was released on June 10 at a book launch event hosted by the Stockholm Free World Forum. In addition to Tracz, Major General Karlis Neretnieks, former headmaster of the Swedish Defence University and Charly Salonius Pasternak, Senior Research Fellow at the Finnish Institute of International Affairs participated. The panel discussion was moderated by Emelie Roos, the Stockholm Free World Forum’s newest fellow. Below is a selection of photos from the launch. 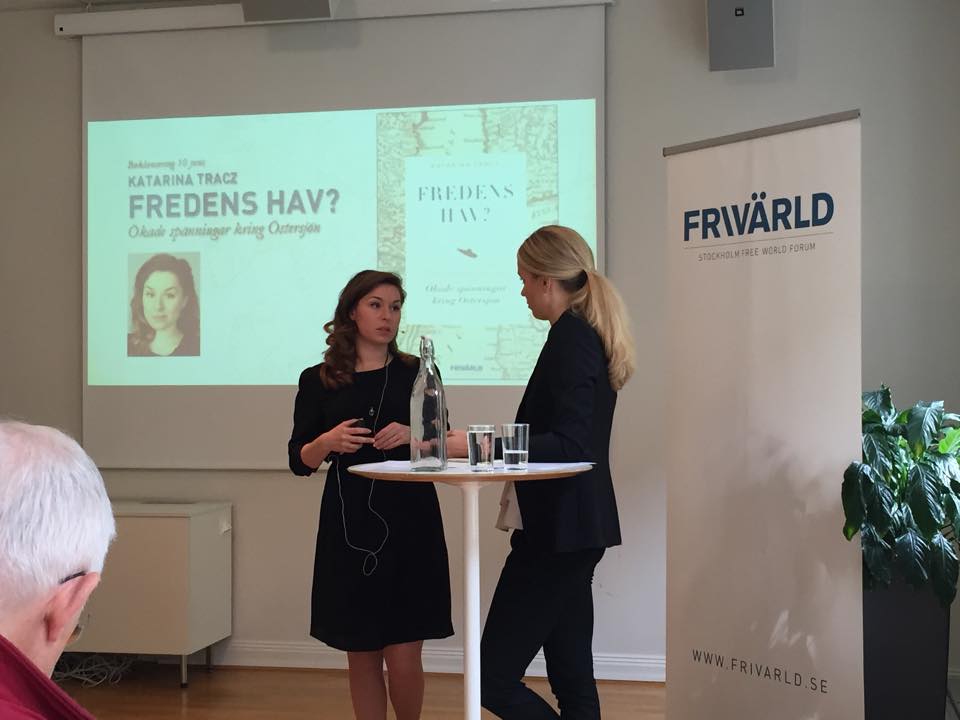 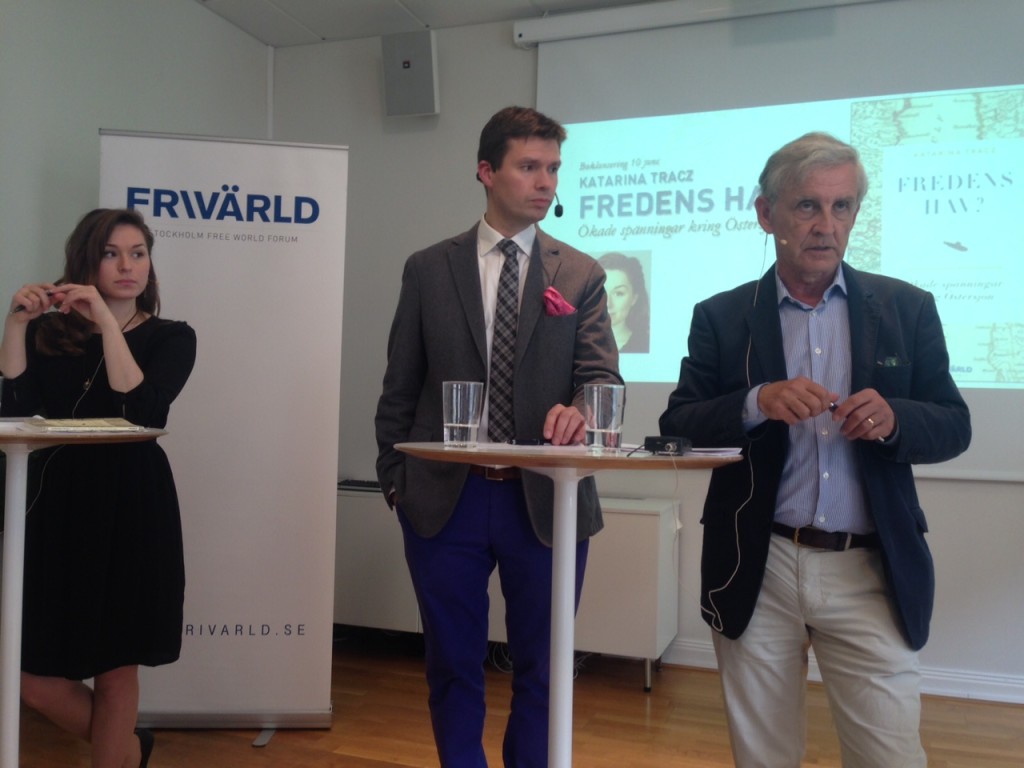 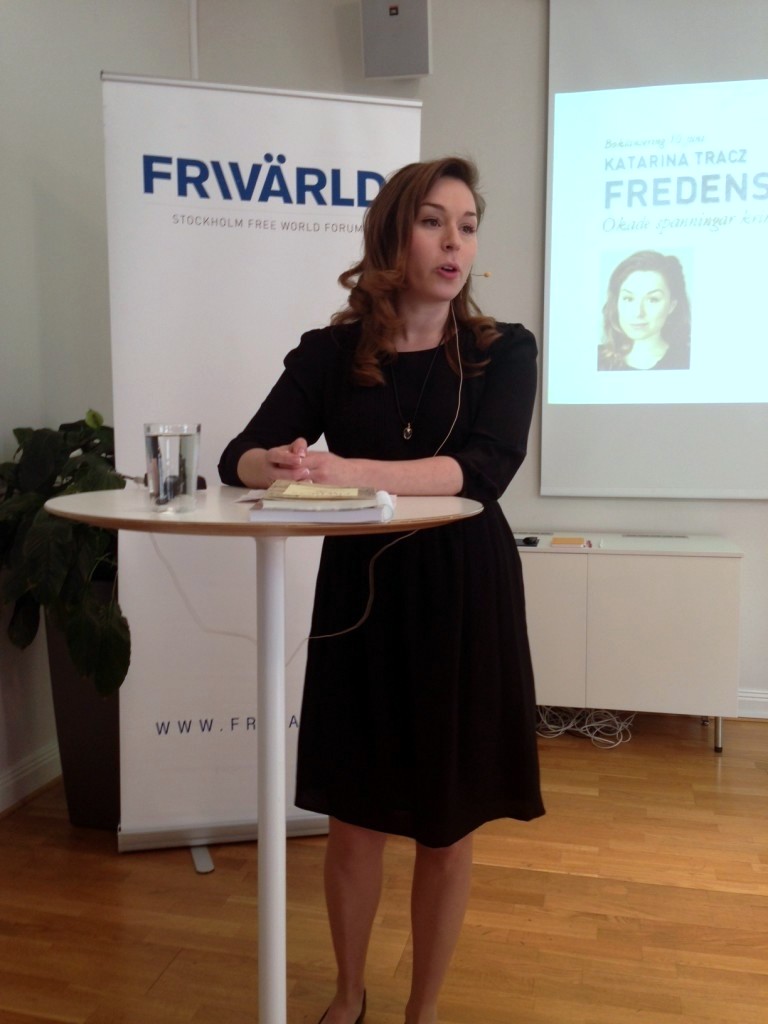 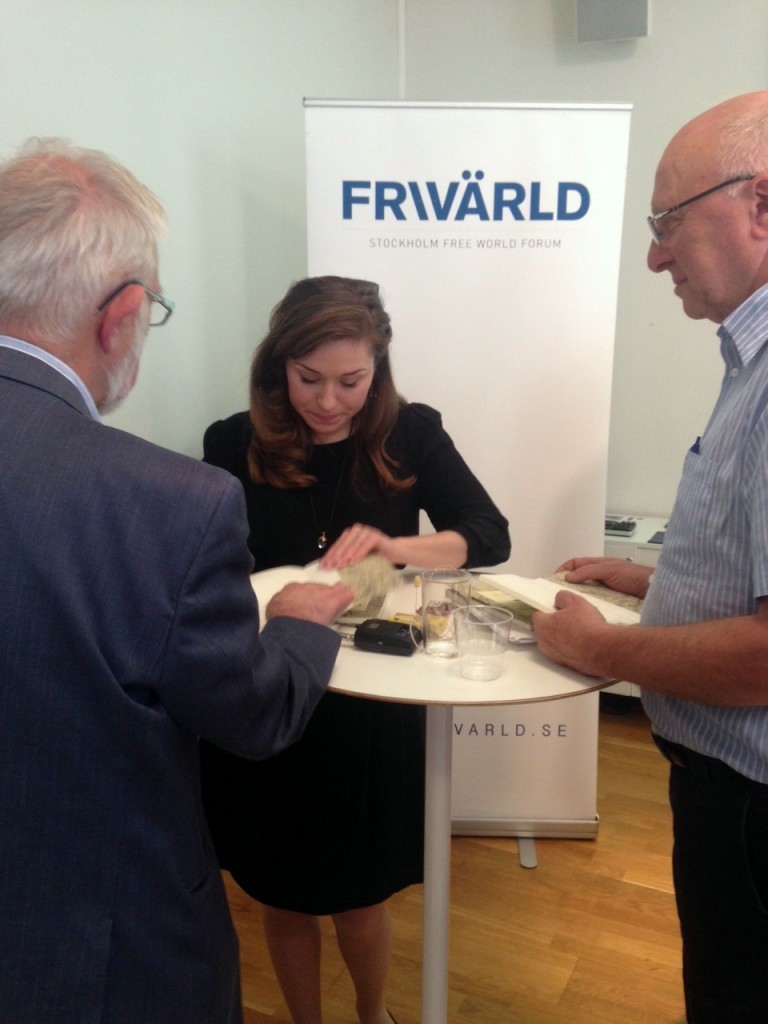