FRANCINE ZUCKERMAN, a Canadian filmmaker of Polish descent. Her film excavates the fragile, shaky rebirth of Jewish life in Poland in the shadow of the Holocaust.

Two subjects of the film are coming from Warsaw to appear at the event:

IRENA LIKIERMAN, who survived the Warsaw Ghetto but lost her entire family. She chose to stay in Warsaw, a city that was once a third Jewish, however she changed her name and for fifty years, hid her Jewish identity.

ANIA CISZEWSKA a burlesque dancer and teacher, who embraced her Jewish identity as a teenager and became the face of  young Jewish Poland on a huge billboard towering above the city of Warsaw. 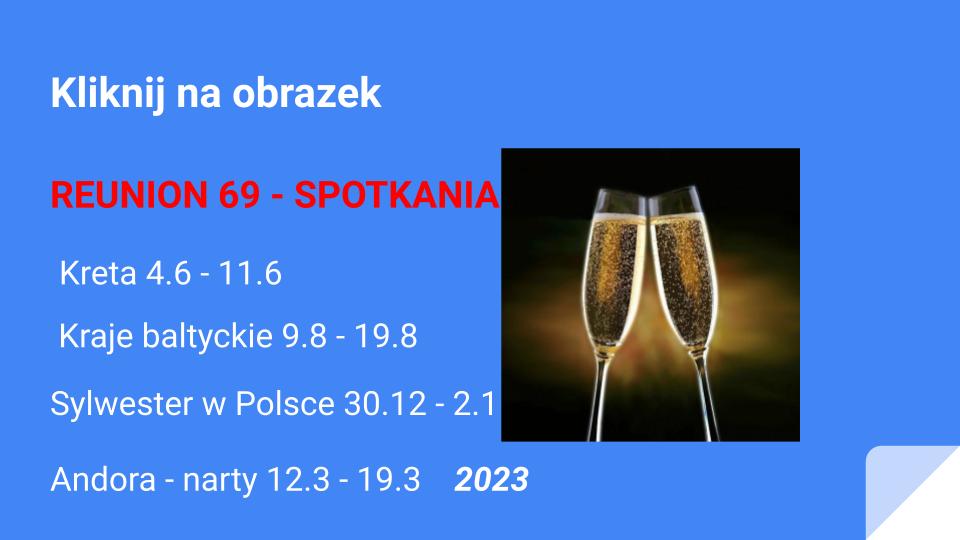