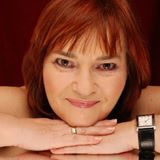 About Leon Lurje, and how it started.