Jerusalem Post Israel News SHOULD JEWISHNESS BE DETERMINED BY A GENETIC TEST?

For thousands of years Judaism and its traditions have been passed down from generation to generation by word of mouth and belief. 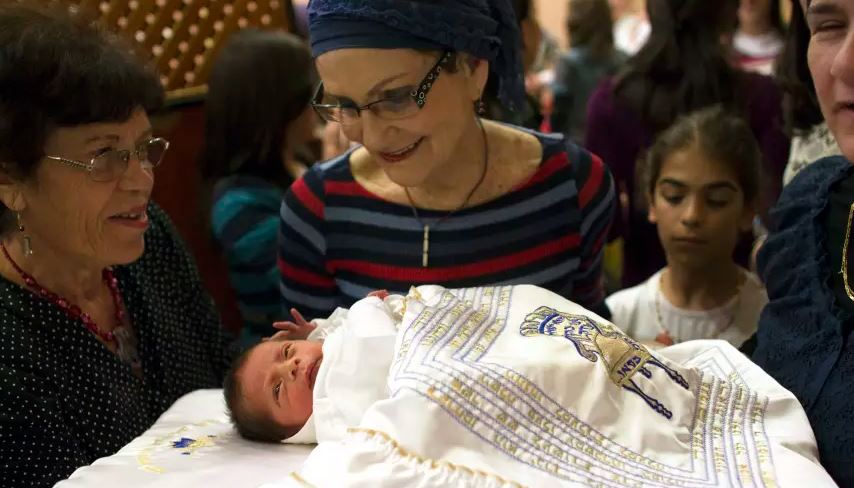 Recently, Rabbi Yosef Carmel, who is both co-head of the Eretz Hemdah Institute for Advanced Jewish Studies and a senior rabbinical judge on the private Eretz Hemdah rabbinical court in Jerusalem, says that says a genetic test could be used as proof of Jewish descent for certain Ashkenazim.

For thousands of immigrants, especially from the former Soviet Union, this could ease the process of proving one’s Jewish identity while trying to make aliya, before marriage and so on. For others, however, who have believed in their Jewish heritage for years, this genetic test could be their worst nightmare – it may shatter an identity they have internalized and cherish.