This non-profit, tax-exempt organization was established in 1999 to celebrate the life of Julia Rusinek and honor the ideals for which she lived. Julia died of an undetected heart condition on July 15, 1999.

The Julia Rusinek Memorial Fund holds an annual run and a children’s half-mile fun run to raise additional funds for charity and to commemorate Julia and celebrate her love of sports.

The 19th annual Julia’s Run for children took place on Sunday, April 15, 2018. The day was overcast with unseasonably chilly temperatures in the thirties. The Cross Campus of Yale University was filled with runners, their families, and volunteers enjoying each other’s company, the hot drinks, water, and snacks. Jonathan Edwards College was a major provider of the snacks. LEAP secured additional food donations and set up the food stations on the site. The music played by the DJ from the PLR 99.1 radio station was a great enhancement to the general atmosphere.

Out of the 250 registered runners, 150 adults and 22 children crossed the finish line. Thanks to the professional and efficient work of John, Jody, and Maggie from JB Sports the race went without a hitch. Julianne Rogers and 29 of her schoolmates from the Coast Guard Academy, New London, CT volunteered from early morning till the end of the event. Their amazing help and smiling faces were priceless. As usual our dear friends and family: Marti, Aviva, Terry, Hannah, Abram, Lucyna, Victor, Genya, Eugene, Daniel, Sharon, and Judith did an outstanding job. Ebriana Eden, 14, read her „Challenge of AP Physics” essay that won the first prize in a contest conducted by LEAP.

The proceeds to LEAP are $15,000 from JRFM. Additional $2,700 were raised  from other sponsors and the Run raffle.

Photos by Victor and Natalie 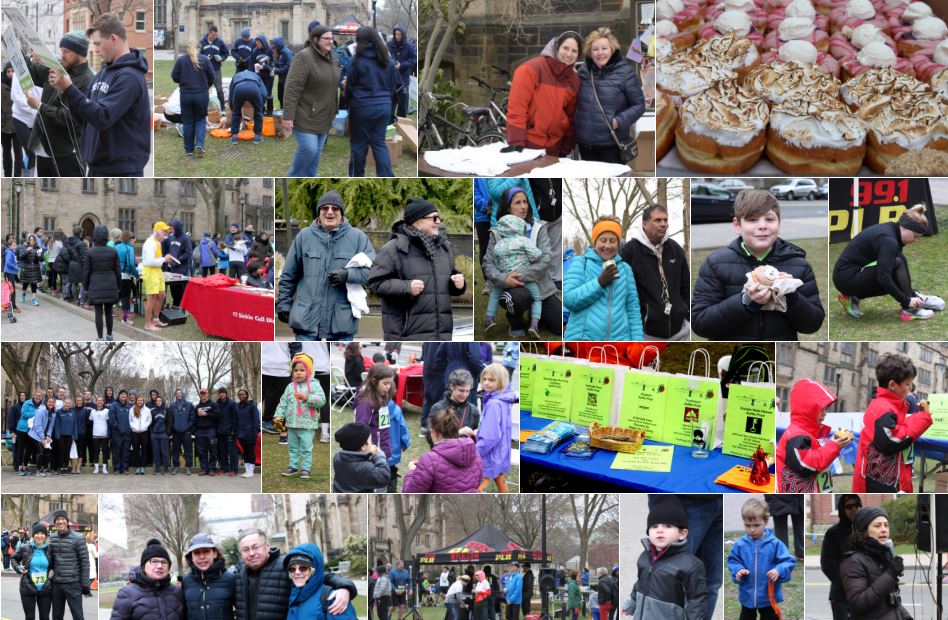 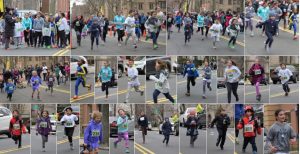 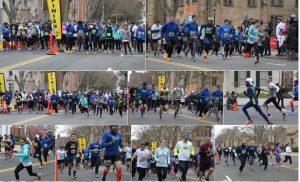 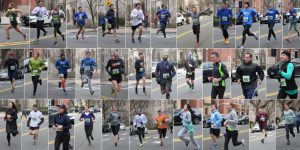 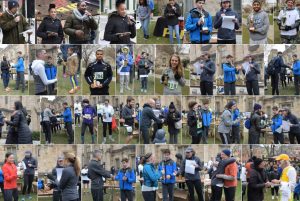 Julia’s Run — an annual four-mile fundraising race and children’s fun run — commemorates the life of Julia Rusinek, who died in 1999 due to an undetected heart condition before her senior year at Yale. Looking to combine Rusinek’s passion for running and devotion to children, her friends and family started the run 19 years ago as a small-scale event. This year, 188 people pre-registered for the run, setting a new record for the fundraiser.

“We see Julia’s friends from throughout her life — from summer camp and high school and college,” said Vivian Sobel ’95, Rusinek’s sister. “And then we see so many new faces, and so many new people have been brought into the family. … I think that it’s terrible that [Julia] is not here, and she should be, but since she’s not, this is the best way that we can all celebrate her life.”

Proceeds from Julia’s Run fund Leadership, Education and Athletics in Partnership, a New Haven nonprofit that offers free extracurricular programming and leadership development to youth in under-resourced neighborhoods. In the past, organizers of the run have also donated to a daycare center in a homeless shelter and Hour Children, a New York organization that serves formerly incarcerated women and their children.

This year, LEAP students also participated in an essay contest inspired by Rusinek, who was an avid writer. After taking a class that prepared them to write college application essays, the middle schoolers at Leadership, Education and Athletics in Partnership crafted essays in response to the prompt: “Describe a challenge you faced and what you learned from it,” according to Judith Munoz, Rusinek’s first cousin.

“Julia’s mom has always asked somebody who is close to Julia to write an essay about her,” Munoz said. “My thought was that if we really want to carry on [Julia’s] memory in the future, we need to expand beyond family and friends. … We thought about what makes Julia special and used those as essay prompts, and then the kids that [Julia] really cared about at LEAP had the opportunity to practice their writing skills.”

The winner of the essay contest, 14-year-old Ebriana Eden, read her work aloud before the awards ceremony for the race. In her essay, she wrote about how she raised her grade in physics class from a C- to an A+ by communicating with the teacher and persevering in her studies. Eden said her essay was inspired by the people at LEAP and that she hopes her essay will let others know that “even though I failed and went through a rough time, I can grow from that and become better.”

The runner-up in the essay contest, Tamia Ferguson, wrote about police brutality.

Julia’s Run also featured a strong student presence. Students from the Coast Guard Academy volunteered and helped set up the awards ceremony, check runners in and hand out trophies. Aaron Troncoso ’17, who ran in the race, noted that Jonathan Edwards College — where Julia was affiliated — circulates information about Julia’s Run and sponsors the event every year. Several students from LEAP also volunteered or ran, including Crystalene Tobias and Thelbert Rudzavice-Moye, who are high school seniors and counselors-in-training.

“I started off as a LEAP child, … so having that family connection with everyone really brought me in and kept me motivated throughout my life,” Rudzavice-Moye said.

Tobias shared similar sentiments about her time at LEAP, and said she hopes to give other LEAP students the same educational opportunities and experiences that she has received from the organization.

“I feel that LEAP has helped me a lot with my education and, honestly, my happiness,” Tobias said. “Coming to work and seeing my children happy is definitely something that makes me smile.”