The Friends of the Israel Defense Forces (FIDF) raised a record $38 million at a celebrity gala Thursday at The Beverly Hilton in Los Angeles. 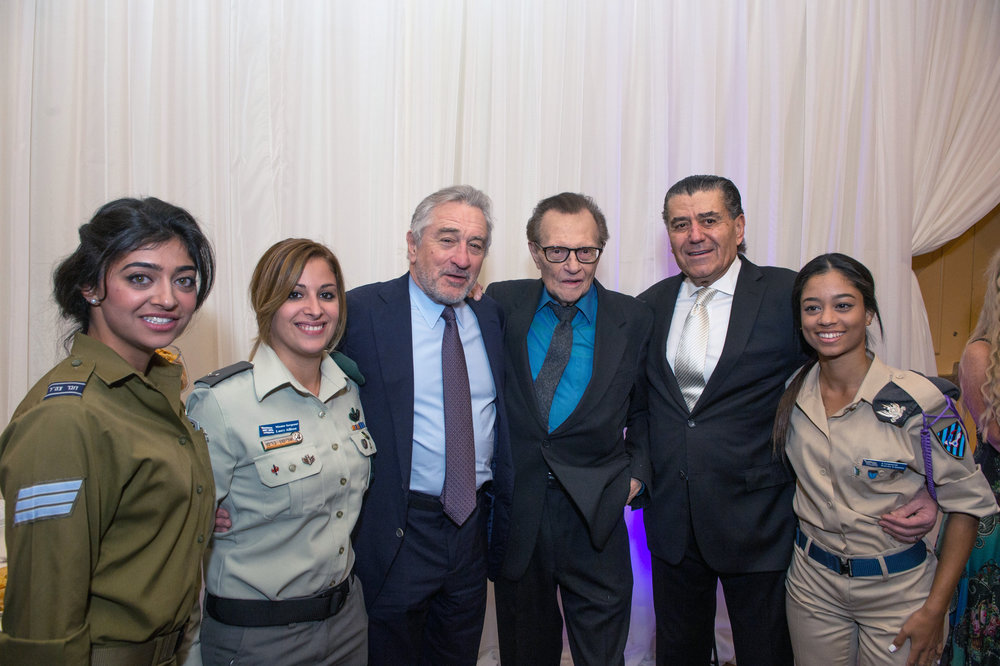 “We are gratified to see that the FIDF’s important mission – to provide well-being and educational programs for the heroic men and women of the IDF – continues to resonate with the Los Angeles community,” Saban said.

Founded in 1981, the FIDF provides educational, cultural, recreational, and social programs and facilities to Israeli soldiers as well as supporting families of fallen soldiers and wounded veterans.

Rabbi Yechiel Eckstein, founder and head of the International Fellowship of Christians and Jews, made the single largest contribution of the night of $6 million.

“The commitment of Israel’s soldiers to protecting their country and her citizens is truly inspiring and remarkable,” Eckstein said. “It is incumbent upon us to stand by these brave soldiers and support them in whatever way we can, so they know how deep our commitment is to their well-being and their futures.”