Twenty years after his death: Rolf Liebermann in memoriam

The Swiss composer Rolf Liebermann (14 September 1910 – 2 January 1999) is nowadays seen as the father of Regietheater, although he meant something different from the current conceptualism in which the boundary between the permissible and the ridiculous is explored and often crossed. 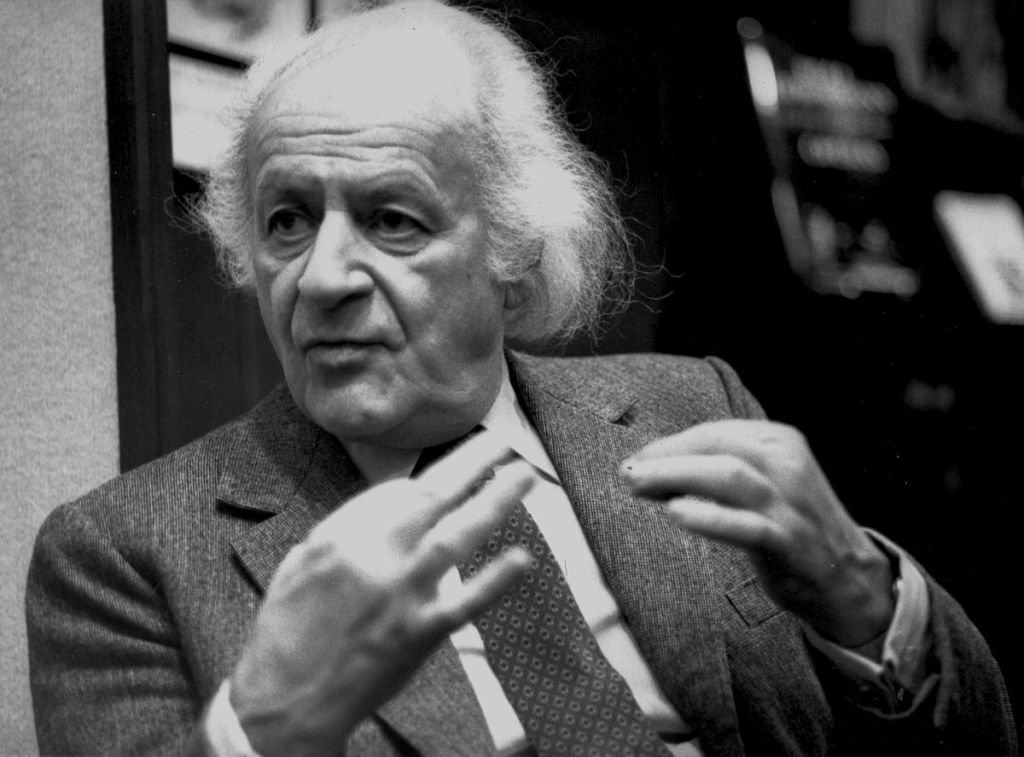 Under his leadership, the Hamburg State Opera, where he ruled for fourteen years between 1959 and 1973, grew into one of the best and most talked-about opera houses in the world. Liebermann created a good, solid and varied repertoire with special attention to contemporary works, built a fantastic artists’ ensemble and attracted foreign stars and would-be stars (Plácido Domingo’s world career began in Hamburg). Arlene Saunders, William Workman, Raymond Wolansky, Franz Grundhebber, Tom Krause, Hans Sotin, Toni Blankenheim – they all formed a solid and close-knit ensemble, with the occasional addition of a bigger (read: more familiar to the general public) name: Lucia Popp in Fidelio and Zar und Zimmerman, Cristina Deutekom, Dietrich Fischer-Dieskau and Nicolai Gedda in Die Zauberflöte, Sena Jurinac in Wozzeck.

Liebermann also regularly commissioned compositions. In the years of his management no less than 28 operas and ballets had their world premiere, a number many an opera house should be jealous of. Later, in his autobiographical book ‘Opernjahre’, Liebermann described his time at the Hamburg State Opera as the happiest time of his life. I can imagine that. If you were able to realise so much beauty at such a high level, you can only be intensely happy.

Luckily for us, who have not (consciously) experienced those years, Liebermann was also thinking about the future and had director Joachim Hess record thirteen productions for television. Most of the recordings took place in a studio. With the means available at the time, it was impossible to record sound and images at the same time. This meant that first a musical soundtrack had to be pre- recorded, after which the singers could mime to it in the studio very precisely, so everything was in sync.