The Israel Philharmonic Orchestra turned 75 years old on december 24, 2011. The anniversary was celebrated abundantly with a concert that was enough to make anyone’s mouth water. The festivities took place in Hangar 11 in Tel Aviv, an exceptionally beautiful location situated in the old port of the city.

First of all, there was Zubin Mehta. The conductor of Indian origin has devoted heart and soul to the orchestra, for which he was rewarded by being named Music Director for Life in 1981. His performance of Beethoven’s Eighth was rock solid, but the contributions of the soloists surpassed the orchestral virtuosity. 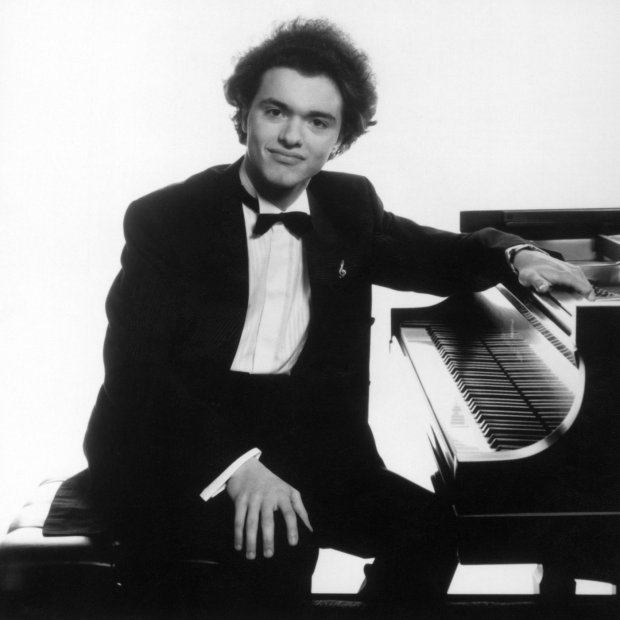 Evgeny Kissin was brilliant in Chopin’s First Piano Concerto. The sound, unmistakably Polish and highly romantic brought the audience to tears. As for me, on my comfortable couch in Amsterdam, my TV screen got suspiciously hazy.

Both violinists, Julian Rachlin and Vadim Repin were genial in their own way, and a match for each other. In contrast to Rachlin’s slightly emphatic, full-blooded, romantic sound,  Repin’s tone was more transparent. I need to add that Chausson’s Poème played by Repin is in a different league than Saint-Saëns‘ Introduction et Rondo Capriccioso, but the Sarabande from Bach’s second Partita was as wax in Rachlin’s hands. 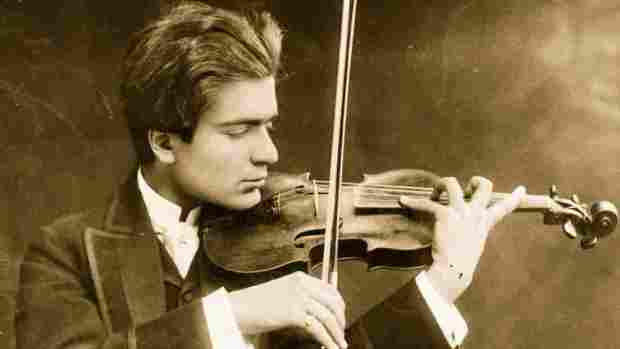 In addition there is a documentary on the early years of the orchestra. What we get to see here is invaluable. Bronisław Huberman and his idealistic plan, with which he not only created one of the greatest orchestras in the world but saved hundreds of lives as well. Arturo Toscanini in action. A young Bernstein performing for the young army. Moving family histories….


I doubt this documentary will ever be shown on Dutch TV. So go to the store and buy the dvd. Put your feet up, take the time for it, enjoy, and be moved.