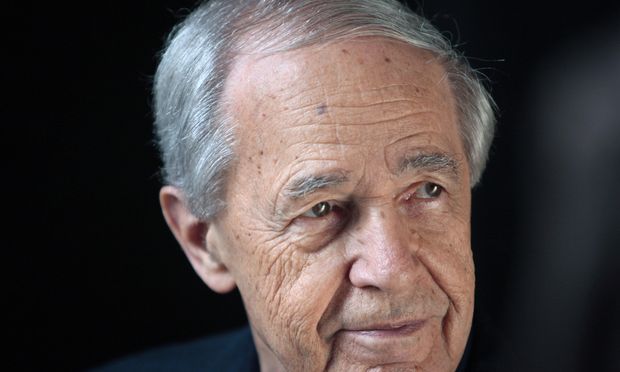 March 26, 2015, is the 90th birthday of Pierre Boulez.  One of the great firebrands in classical music history, Boulez cut a huge swath through European culture in the decades after World War II. Here in the States, he’s probably best known as a conductor – the inventive music director of the New York Philharmonic who did concerts for audiences lying on rugs on the floor in the early 70s, or the man who recorded two of the definitive versions of Stravinsky’s Rite of Spring with the Cleveland Orchestra. But in Europe, he’s celebrated – or not – for his own compositions, for his provocative writings on music, and for his founding of IRCAM, the famed and influential Paris-based center for research into music and technology.

Brash, opinionated, animated, and often brutally honest, Boulez can seem like an intimidating figure. But he is also funny and charming and very, very smart. I first interviewed him before a concert in Boston by his Ensemble Intercontemporain (an electro-acoustic chamber ensemble based at IRCAM) in 1986. We started late, and finished talking about 10 minutes before he was scheduled to start conducting. I was worried I’d eaten into his prep time and that this would cause a problem, but he picked up his jacket and said, “when I put on the jacket, I am ready. It is instantaneous.” Which he then proceeded to prove.

Over the years, Boulez would come on my various other shows (Around New York in the 1990s, Soundcheck in the 00s), but one of the most memorable visits he paid us was early in 2000. Rather than just interview him, again, I asked if he’d make a list of what he considered the ten most important pieces of music in the just-concluded 20th century. I’m not sure what I was thinking – just trying to do something different, I guess, but to my surprise and delight, he agreed.  Over the course of a week, we broadcast his Top 10, two pieces each day, with Boulez himself explaining why he chose each piece.  Read on to find out what he chose and why. 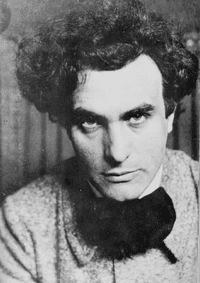 I discovered Varèse quite late, for two good reasons. The first was, there were no scores available in France in 1945, ’46. Second, there was no recording. Varèse was a kind of myth for French people, a man who disappeared from France in 1915, 1916, far before my time. He came back for just one or two years in 1930 or ’31, and disappeared again. He was really a myth.

The first time I came to New York in 1952, I was busy with music. I made the acquaintance at this period with John Cage, and also the acquaintance of Varèse for the first time. We were very good friends. He gave me some scores, and we recorded them a little later. But we began in France, because [his works] were completely unknown there at this time. After that, I discovered the “big” scores. There are two: Arcana, and Amériques.