My Grandfather, the Secret Policeman

In my family, we’ve lived without God for a hundred years. It’s had its ups and downs. 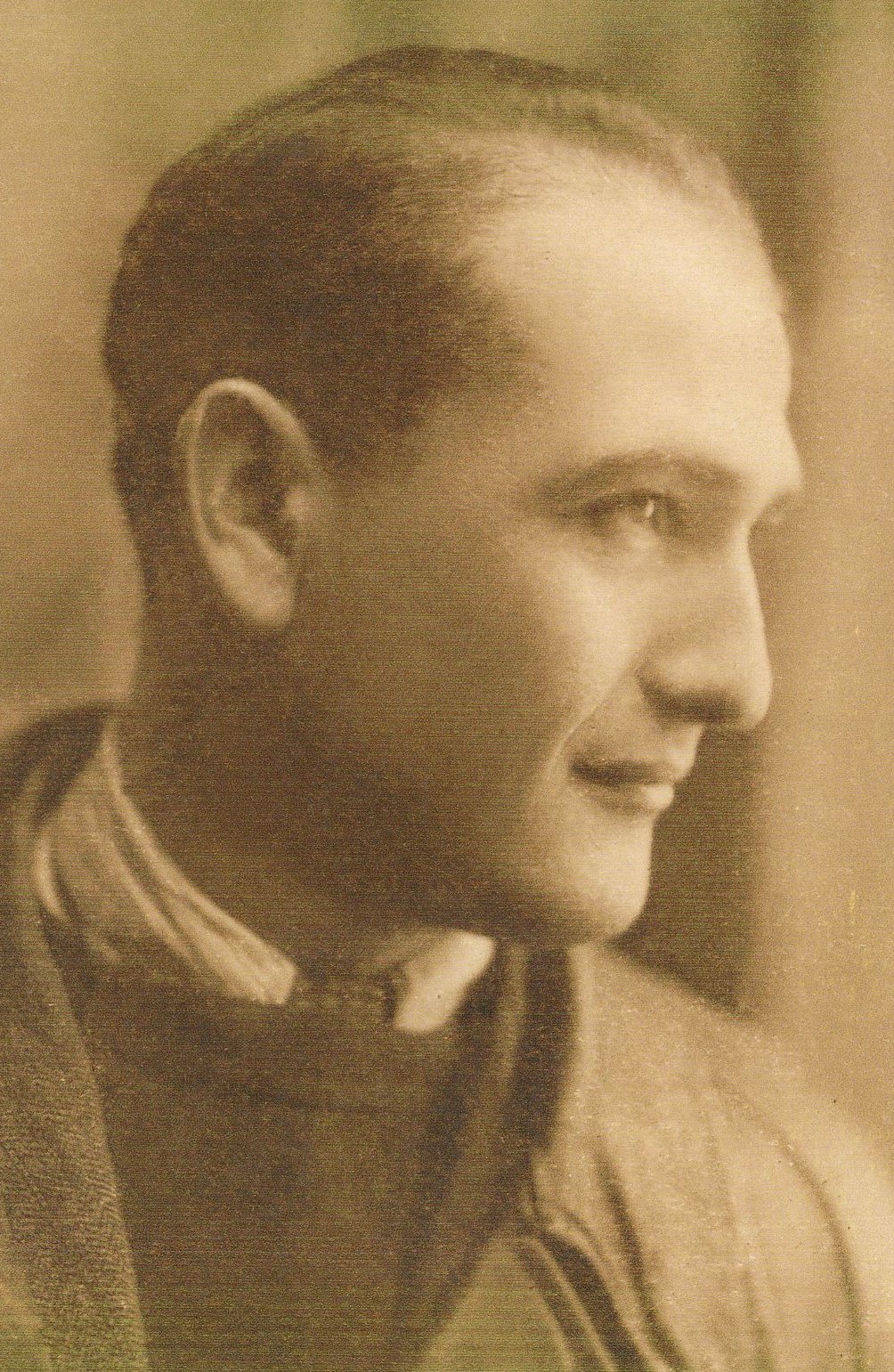 The family romance with Communism began with my great-grandfather Solomon. He was a gardener from Warsaw. In 1914 he was drafted into the Russian Army to fight in World War I. By 1917 the Russian Empire’s war effort had largely ground to a halt. Unrest among soldiers on the front helped to spark the Russian Revolution. Solomon took part. Exactly how, I don’t know, but by 1919 he was serving as a judge in a revolutionary soldiers’ court in Vitebsk, in modern-day Belarus. When he tried to return to Poland the following year, he was imprisoned for being a Communist, and freed only through the help of friends in the Red Cross.

The romance continued with Solomon’s son, my grandfather Jakub. Jakub was born in 1912. He dropped out of school after the seventh grade and began working when he was 12. He was a laborer in a rubber plant and a porter in a chemical factory. With his sisters, he belonged to the Communist Youth League in Warsaw. He made friends in the party and asked to join. His friends advised him not to; they needed someone who hadn’t been “burned” by the police to run the mimeograph machine.

When Nazi Germany invaded Poland on Sept. 1, 1939, my grandfather was drafted into the Polish Army. He was captured by the Germans, and he escaped. He went east, to Minsk in the Soviet Union, and sent for his father and sisters. Two came, and two stayed in Warsaw.

In Minsk, Jakub drove a truck. His father worked on a farm. His brother-in-law did lighting for the opera. In 1941, the Germans moved east, into the Soviet Union. When the German Army arrived, my grandfather was transporting the wounded from the front in his truck. Again, he was captured. Again, he escaped.