Basia Jaworski – My interview with Michelle Breedt in English

I have a huge fondness for South-African mezzo-soprano Michelle Breedt. I admire her charisma, how she embodies the life of a character, and her voice, of course: soft, round and warm. With the high register of a soprano, but with darker colours, and a calm, unforced lower register. Unmistakably a mezzo. 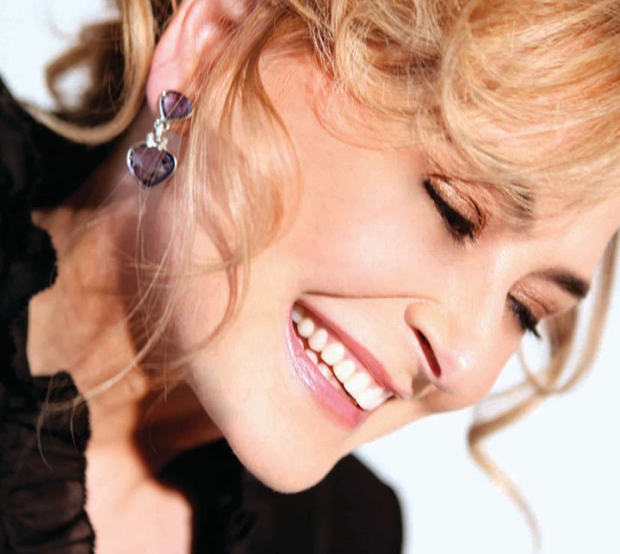 In 2004 (revival: 2011) the Netherlands got to hear her live on stage for the first time. She sang Octavian in Der Rosenkavalier by Richard Strauass at the National Opera. One of the most famous pants roles so many mezzos seem to play their fair share of. 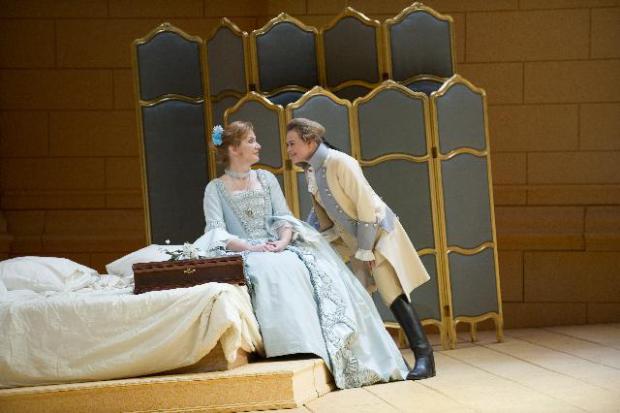 She also sings Carmen, of course, and Charlotte, Brangäne and Mélisande, but what really sets her apart from her colleague mezzos is the number of modern and contemporary roles in her repertory. Roles in modern and forgotten operas which she studies with a dedication that is typical of her and which she brings to life so memorably. Roles that demand a bigger than usual acting ability because her characters often move between good and evil.

Take for example Mère Marie in Poulenc’s Dialogues des Carmélites (a role she sang in november 2015 at the National Opera in Amsterdam), a woman who, for many people,  stands for religious fundamentalism.