‘He should be as well known as Schindler’

He lived for decades in relative anonymity in Toronto, where he ran a construction company. But documents shared with The Globe show that Julius Kuhl – who died in 1985 – should have been one of Canada’s most celebrated citizens, a hero of the Holocaust who saved hundreds, perhaps thousands, of lives, Mark MacKinnon reports.

Documents stored in Switzerland, Jerusalem and Washington – shared exclusively with The Globe and Mail and Dziennik Gazeta Prawna, a Polish newspaper – reveal Julius Kuhl’s role as a saviour of hundreds, perhaps thousands of fellow Jews during the Holocaust.

Julius Kuhl arrived in Toronto shortly after the Second World War with his young family and a suitcase full of Swiss watches that he hoped to sell.

He was also carrying a story of bravery and sorrow that he shared only with those close to him – one that might have made him an international celebrity had he chosen to tell it.

Mr. Kuhl’s death in 1985 made no headlines in Canada or beyond. But documents stored in Switzerland, Jerusalem and Washington – shared exclusively with The Globe and Mail and Dziennik Gazeta Prawna, a Polish newspaper – reveal Mr. Kuhl’s role as a saviour of hundreds, perhaps thousands of fellow Jews during the Holocaust. It is a story that deserves to be considered alongside those of famous Holocaust heroes such as Oskar Schindler and Raoul Wallenberg.

Described by his family as a short, devout and gregarious man who was constantly puffing on a cigar, Mr. Kuhl was a low-level diplomat at the Polish legation in Bern, the Swiss capital, during the Second World War. He was also the centre of a network that manufactured fake Latin American passports that were then smuggled into Nazi-occupied Europe.

Personal letters, diplomatic cables and Swiss police records show that, starting in 1941, Mr. Kuhl acquired thousands of blank passports from the consuls of Paraguay and other South and Central American countries in Switzerland. He and a colleague then entered by hand the names and dates of birth of European Jews – including many who were trapped inside the Warsaw Ghetto – before pasting in their black-and-white photos.

The effort continued for two years – until Swiss police, anxious to avoid irritating Hitler’s Germany, broke up the fake documents ring. They brought Mr. Kuhl and his collaborators in for questioning and demanded that the Polish legation, which represented the London-based government-in-exile of Nazi-occupied Poland, dismiss Mr. Kuhl. 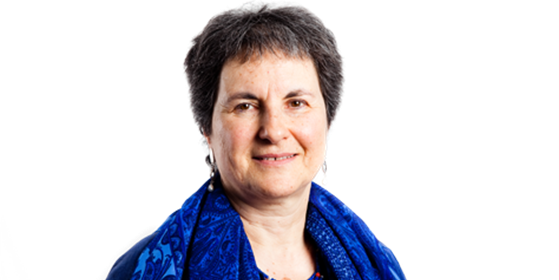