The Jewish Community of Breslau (Wroclaw

Orientalism as Means for Creating Jewish Identity: Sepulchral Architecture of the Jewish Cemetery on Lohestrasse in Breslau 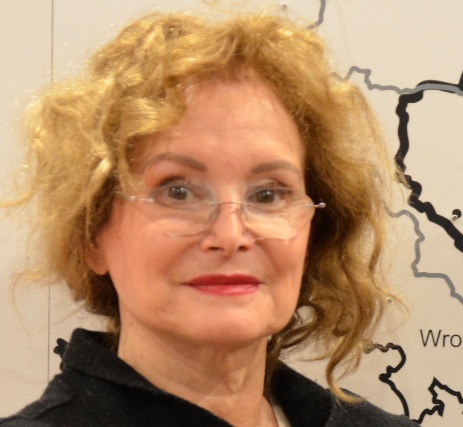 Why did the Jewish sepulchral architecture of the 19th and beginning of 20th century required an Oriental format? Architectural expressions reflect the transformations within the Jewish community during the period of emancipation process. Sepulchral architecture may be seen as an indicator and the Orientalized edifices as the means of an identity-creating process. The example of the Jewish community of Breslau and its cemeteries is particularly interesting, as the processes of social, cultural and religious transformation are relatively easy to detect. A large number of well-preserved tombstones and monuments also prompted the focus on these particular cemeteries. In 19th century Germany the diversifying Jewish collective sought a new and concise architectural expressions and the Orientalized design was consistent with their goals.

The source of inspiration for this collective was their own Jewish history, for instance, the Sephardic Jews in the Moorish Spain of the Middle Ages as well as the spiritual and stylistic references to the Temple of Solomon. Some stylistic borrowings from the Babylonian as well as later periods like the Mameluke or Ottoman art are also considered. The research focused on the analysis of architectural and art historical aspects of the sepulchral architecture of the Breslau necropolis. This analysis is based on the inventory of the entire cemetery buildings and especially, on a detailed investigation of 13 Orientalized monuments. The exact technical drawings of the original condition of the selected tombstones reveal their distinctiveness.

The Jewish communities based the creation of their newly acquired identities on the historical and methodological pursuit of their own history, which was rooted in Hegel’s philosophy. The newly established “Wissenschaft der Judentums” (since 1819) provided the necessary instruments for the research. Only thanks to the spiritual encounter with the Sephardim did the German- that is Ashkenazi Jews- understand the strength of Jews in the medieval multicultural world of the Iberian Peninsula. Just as the Sephardim did then, so the Ashkenazim wanted now to obtain cultural plurality for themselves. They wished and hoped for the majority to accept their pluralistic activities in both the German and the Jewish cultural spheres. To manifest this idea they drew on the Oriental architectural forms, which conformed to the Historicism and Orientalism of the 19th century.