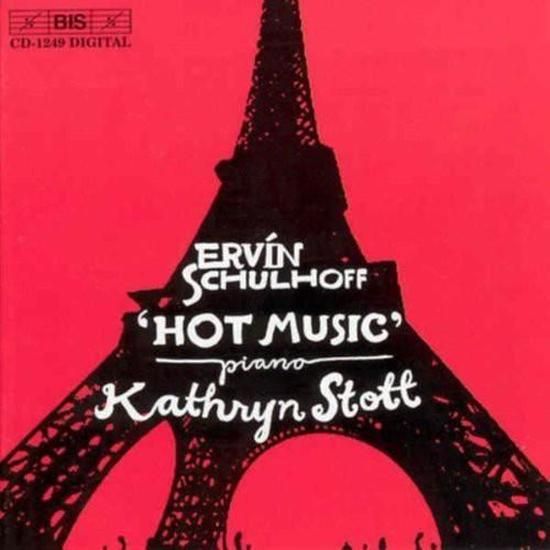 In 1919 Erwin Schulhoff wrote: “Music should bring primarily physical pleasure, even ecstasy, to the listener. It is not philosophy: its roots lie in ecstatic situations and its expression lies in rhythm.”  No wonder the synthesis of jazz and classical music was not only a challenge for him, but eventually became his artistic credo.

In his time, Schulhoff (1894-1942) was highly appreciated as a composer and a virtuoso pianist. One review even speaks of an ‘absolutely perfect technique’ and a remarkable gift for improvisation.

The latter was particularly appreciated during his (live) radio performances, in which, of course, he also promoted his own jazz compositions. In 1928 he recorded several of his compositions for Polydor, including three from his Cinq Études de Jazz. These are particularly difficult works, which demand almost the impossible from the performer.