Joint letter will be sent on the eve of Sunday’s Nisa-Nashim national conference, the largest-ever gathering of Jewish and Muslim women in Europe

Fifty Jewish women, including a number of community leaders, have signed a letter urging greater protection from abuse and attack for Muslim women.

The letter will be sent to every candidate standing in local council elections across the UK next month. 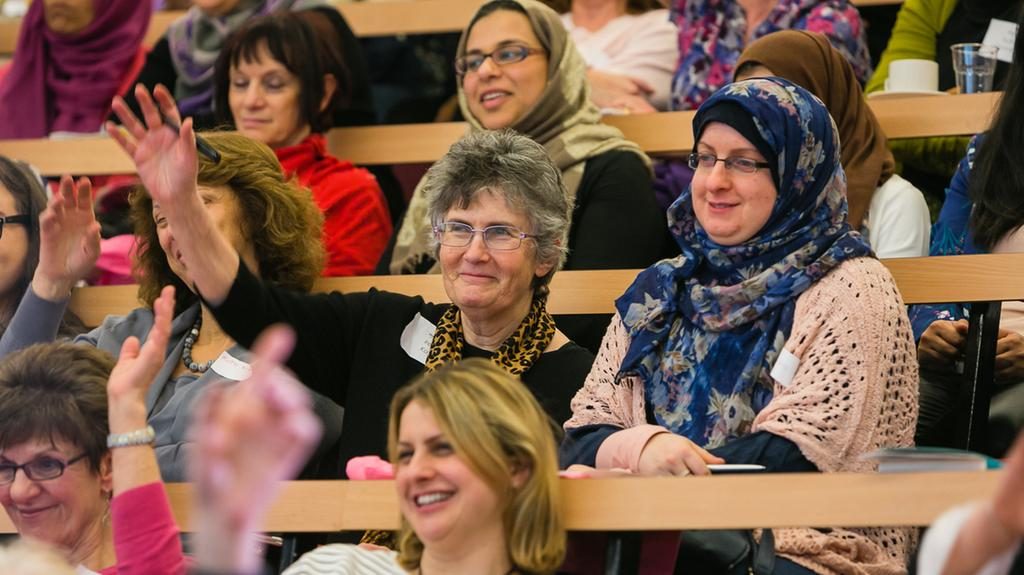 The impetus for the letter was a report compiled by Tell Mama, an Islamophobia monitor, which found most anti-Muslim hate crimes are directed towards women who are visibly Muslim.

It also noted that the majority of victims of incidents were female.

The letter reads: “Every day spaces like trains, buses or the streets often feel unsafe for Muslim women, and they are too often worried that they, and their children, will face verbal abuse or even physical violence.

“As Jewish women, standing shoulder to shoulder with our Muslim cousins and as mothers, sisters, and crucially as friends, we call upon every candidate in the local elections in May, to commit to addressing violence against Muslim women, or gendered Islamophobia.

“We call upon you, as potential local councillors, firstly to publicly commit to a clear strategy, and immediately to protect Muslim women on our streets, in our towns and villages, and secondly, to work with Nisa-Nashim (the Jewish/Muslim women’s network in 28 locations nationally) to develop a local policy to address this issue longer term.”

It will be sent on the eve of Sunday’s Nisa-Nashim national conference, the largest-ever gathering of Jewish and Muslim women in Europe.

Nisa-Nashim is a network of British Jewish and Muslim Women, aiming to combat “ignorance and misconceptions in both communities, and in wider society”.

Theresa May has lent her support to the conference, saying Nisa-Nashim “demonstrates what we can achieve when we work together”.