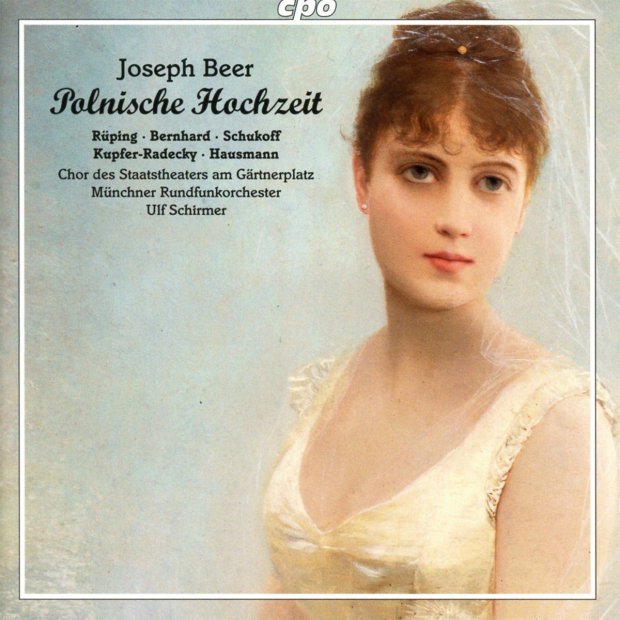 “In der Heimat blüh’n die Rosen – nicht für mich den Heimatlosen”, sings Count Boleslav in his first big solo in Polnische Hochzeit: “In my home country roses are blossoming, but not for me, I am without a homeland.” These are words from the 1937 show, premiered in Switzerland, that could just as easily come from the biography of the composer himself.

Joseph Beer was born in 1908 in Lemberg (Lwów, Lviv). Back then, this was part of the Austrian-Hungarian empire, but 10 years later it was to become one of the most important cities of Poland. Beer studied in Vienna, after the “Anschluss” in 1938 he fled to France.