The house that Edek built – and the secret suitcase kept inside

When Edward „Edek” Hartry and his wife Teresa designed and built their family home near Woking, they created a daringly modern building full of light.

Their glass and timber home stood out among the red-brick Tudor revival architecture of stockbroker Surrey – simple, open-plan and translucent.

It was the 1950s. Young architects were in the vanguard of imagining a new, post-War Britain. 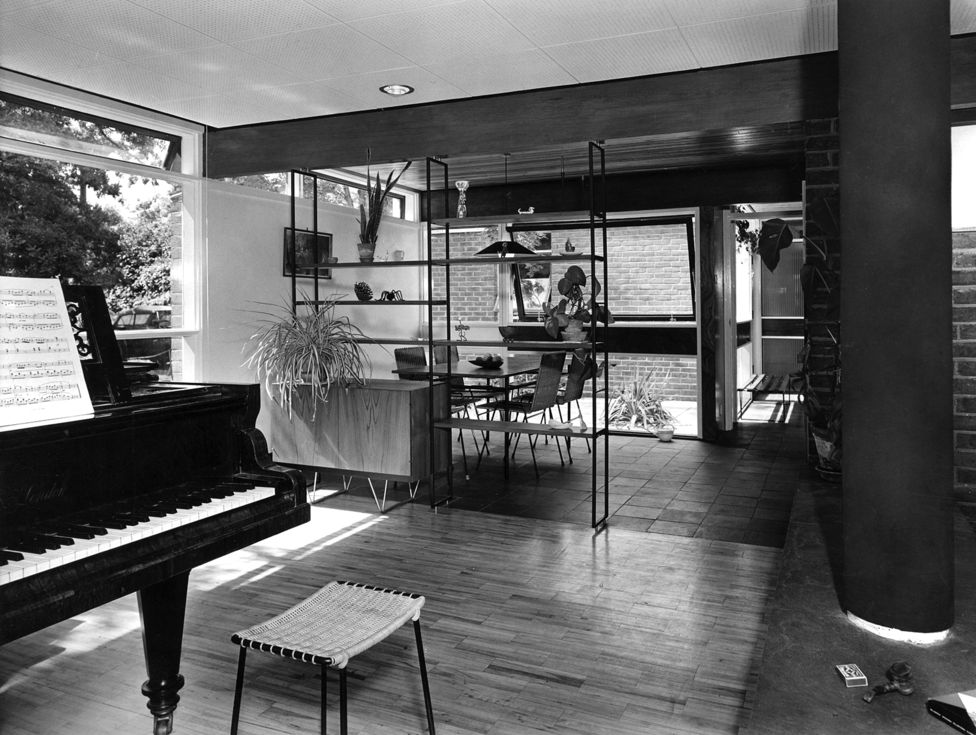 The Hartrys though had more reason than most to believe that life could no longer rely upon old blueprints.

They were both Polish by birth, making futures as naturalised British citizens after a war that had made a graveyard of their country.

Edward, known always as Edek, spoke perfect English. He didn’t talk much about the past, but that was not remarkable in that time and place.

He was busy with life, his children, his job, his sports cars.

It was not until then that their daughter Krystyna found a small suitcase full of papers that revealed her father, his story and his art. 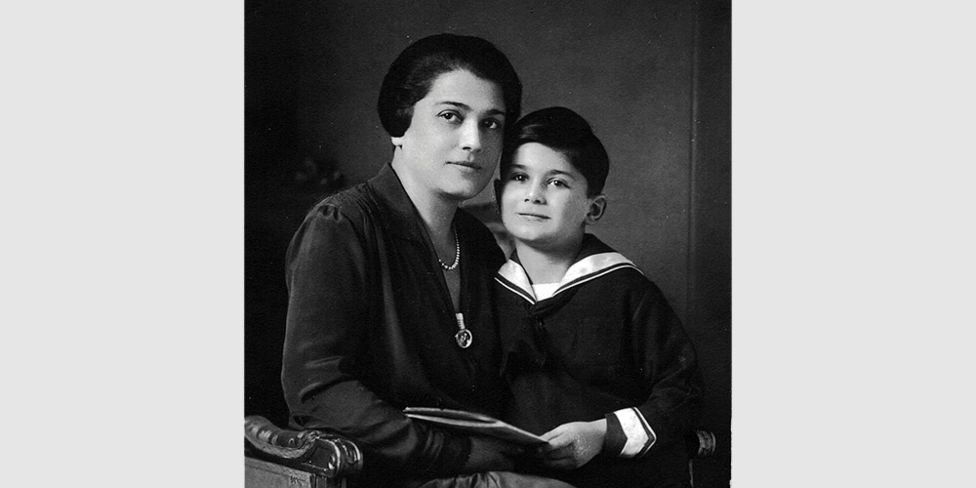 Edward Hartry was born Edward Henrik Herzbaum in 1920, son of a Polish Jewish family then living in Vienna.

The Herzbaums moved back to Poland in the 1930s and settled in Lodz, where Edward enrolled as an architecture student.